Boiler keeps losing pressure- Why and how to fix it?

If you’ve got a problem with the pressure in your boiler and the fact it’s constantly dropping, there’s a few things that can cause this and we’re just going through them step by step and also give you a quick idea about how you can fix the problem.

It’s quite important to know the basics of how they work when it comes to finding out why you’ve got a problem with pressure drop.

The main things to think about are that when cold water is heated up inside a boiler and inside a heating system, the cold water atoms and molecules start to move and get very excited and because of that, they expand.

They’re usually on an unpressurized system. You have a tank in the loft with an expansion pipe that goes up there and that allows the water to expand up and down without there being a problem.

On a pressurized system, instead of having the expansion pipe, you have what’s called an expansion vessel. How they work is very simple. It’s very difficult to compress water and so therefore you have an expansion vessel with a rubber diaphragm and on one side of the diaphragm you have compressed air that’s usually compressed to one or one and a half bar and on the other side you have your heating system water.

So as that water heats up and expands, it gets more and more happy. It can expand into the easily compressed air without letting air into the heating system because there’s a rubber diaphragm in the way.

It’s worth noting as well that the filling loop is not all the time ok. When you filled up the system you’ve done anything, you should turn off both the valves at each side and remove the filling loop braided hose and just hang that behind the pipe.

So now you’ve got a basic idea about how a pressurized heating system works.

Problems that could cause a pressure drop

If you find that you can’t find any leaks anywhere, always look out for sort of dark brown patches on the ceiling. They can indicate leaks. After that, you’re into the gnarly world of pulling up floorboards and having a look under the floor.

Most modern combi boilers have what’s called automatic air vents on them. Now they’re great for when it comes to venting a system out. Everything gets vented automatically and it works brilliantly. But they can cause problems if the heating system hasn’t got an adequate amount of inhibitor in it.

What an inhibitor does is to stop the water from reacting with the inside of the radiators and the inside of the components of the heating system itself. If that’s not in there, you’ve got normal water going up against the insides of a radiator and causing horrible things to happen.

Now, another byproduct of this is not just sludge and rust that goes around and stops a heating system from working properly, it’s also hydrogen and other gases. What happens is the hydrogen can work its way around to an automatic air vent and the automatic air vent’s just doing its job, it’s just sitting there having a nice chilled out day, a little bit of gas comes along and it lets it out quite happily, but what happens then is the pressure drops down on your boiler.

So make sure that you’ve got a nice amount of inhibitor in your heating system.

The next thing to worry about is the pump speed. Now the problem you have is if the pump speed is set too high and the water is not getting away from the pump quick enough, it can do a thing called cavitation, which is what happens where the pump impellers themselves split the water and air up and then again create hydrogen.

So turn your pump speed down, make sure you’ve got an adequate flow around the whole system and that should stop that from happening.

Now obviously the hydrogen has to escape somewhere and guess what, it goes up to that naughty little automatic air vent again and drops the pressure in the system.

Let’s have a look at the expansion vessel first.

Like we described earlier on, the expansion vessel allows the hot water to have somewhere to expand to without pressurizing the heating system anywhere above what is a safe limit. Now, if the rubber diaphragm ruptures, then water will go into that, the air will get into the heating system and get taken out of the automatic air vent and basically what you’ll end up with is an area of no expansion.

The way to know that if you’ve got a problem with your expansion vessel is to find what looks like a bike pump connector on the top of it or on the side, press that and unfortunately you’re probably going to release all the air out, but if water starts to come out, then that’s a bad thing, and you’ll need to put a new expansion vessel on. If you don’t find there’s any water come out, it might’ve just lost its charge through that straighter valve and you can get a bicycle pump and repressurize it and then use a pressure gauge to make sure that it’s pumped up to one or one and a half bar.

I have to say it’s a great idea if your plumber’s in and he’s putting a new boiler in, ask him to whacker a moat expansion vessel somewhere else on the heating system, usually in the airing cupboard and then you’ll halve the risk of there being any problem with the expansion vessel or the pressure relief valve because you’ve got so much more expansion space.

Pressure relief valves are very simple. All they are is a rubber valve with a certain set spring on the back of the valve. When the water gets up to a certain pressure, the pressure pushes on that spring and then dumps the water at a safe location outside.

They usually run with a little 15 mm copper pipe that sticks out the back wall of the boiler and usually the outlet is behind a hedge or something, so you can never see them running or dripping.

So if you’ve got a problem with the expansion vessel, the pressure is going to go up so much and it’s going to start dumping out the pressure relief valve and then your pressure drop will happen that way. 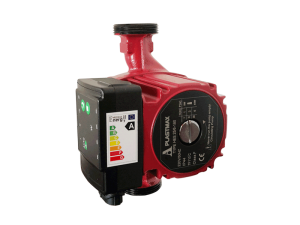 High-efficiency circulators, designed for heating systems. Applicable as a universal upgrade and replacement pump. The pumps are available in various materials, making them suitable for a range of applications. 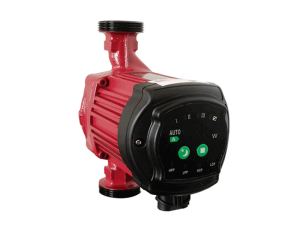 High-efficiency circulators. The pump features AUTO which automatically adjusts the pump to system demands for optimal comfort and the lowest energy consumption as well as simple commissioning. 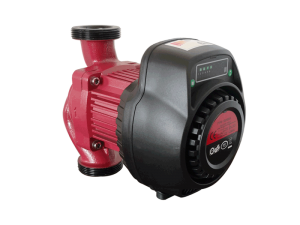 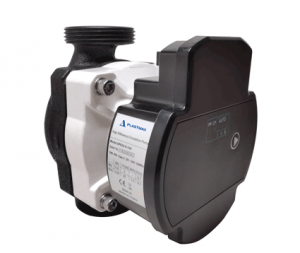 High efficiency circulator pumps of compact design, suitable for all HVAC applications, from boilers and heat pumps to Heat Interface Units (HIU) systems. It is controlled with all basic functions and also PWM function for remote control. 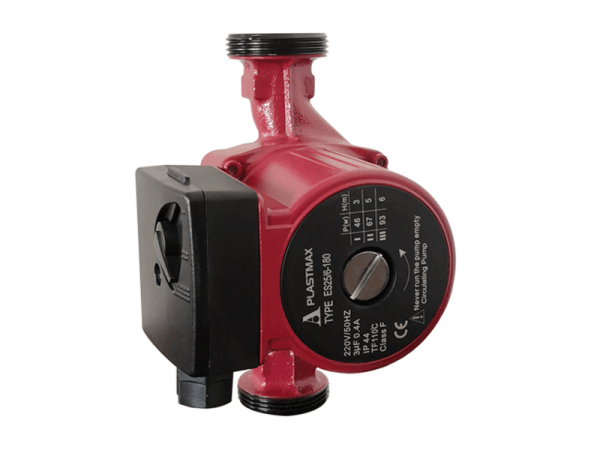 Designed for heating, domestic hot-water, cooling and air-conditioning systems. The pumps are available in various materials, making them suitable for a range of applications. Reliable and maintenance-free. No noise.

Turkish
Get A Quote Now!

We are glad that you preferred to contact us. Please fill our short form and one of our friendly team members will contact you back in 24 hours.